Antalya history dates back to 133BC, was founded by Attolos II. King of Pergamon, who named the city Attaleia after himself. The Byzantines and Seljuks successfully occupied the city before it came under Ottoman rule.There are unique works of art from different civilizations at every side of the city. In the picturesque old quarter of Kaleiçi has narrow, winding streets and historical wooden houses and the ancient city walls.

It would not be incorrect to describe that Antalya as the center of meeting cultures and dreams you can ever have.

The Apollo Temple  Aspendos (one of the greatest Roman Theatre)

Phaselis  Xanthos (in the UNESCO's World Heritage List. many rock tombs, sarcophagus and monumental tombs made with traditional architecture and Hellenic influence) 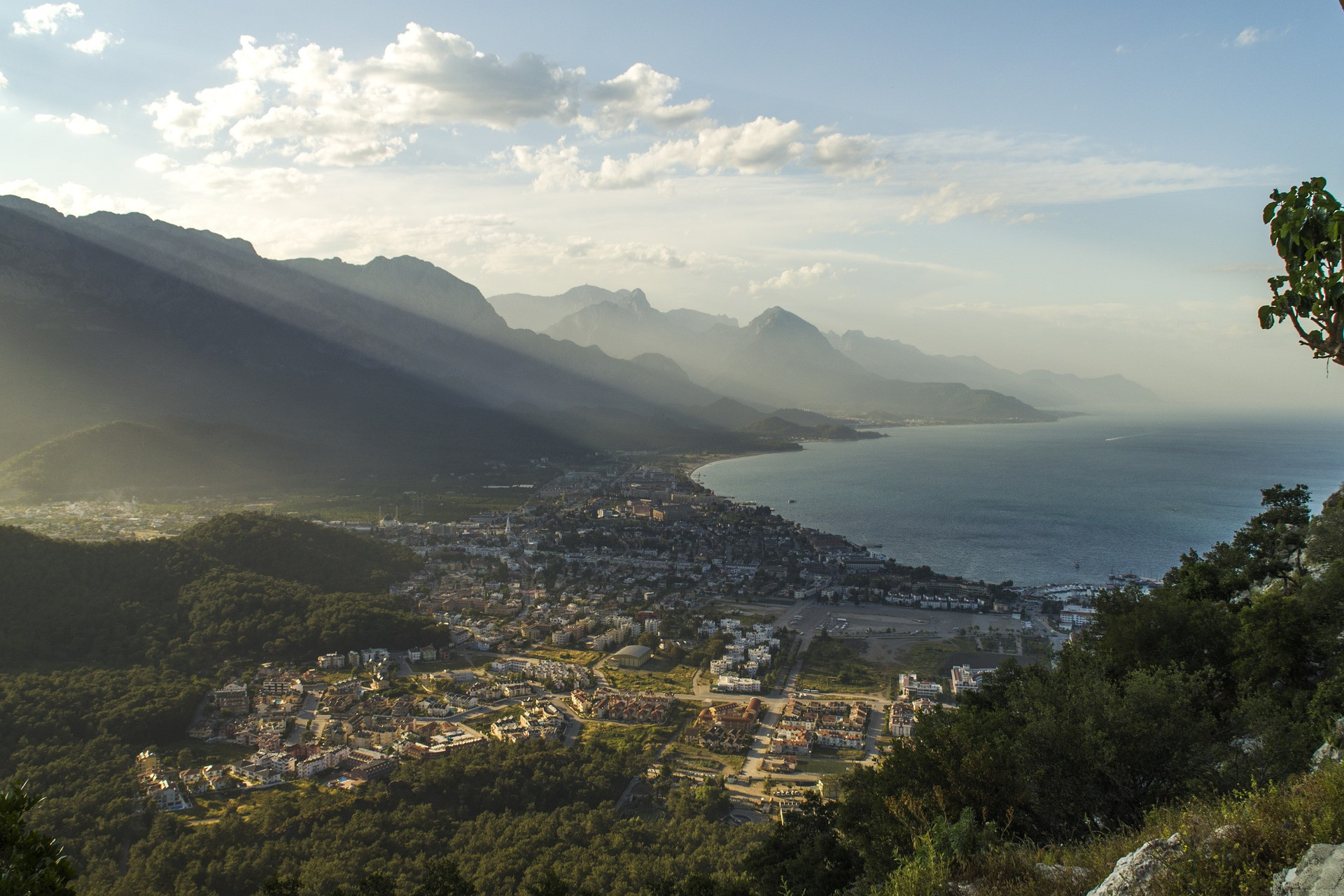 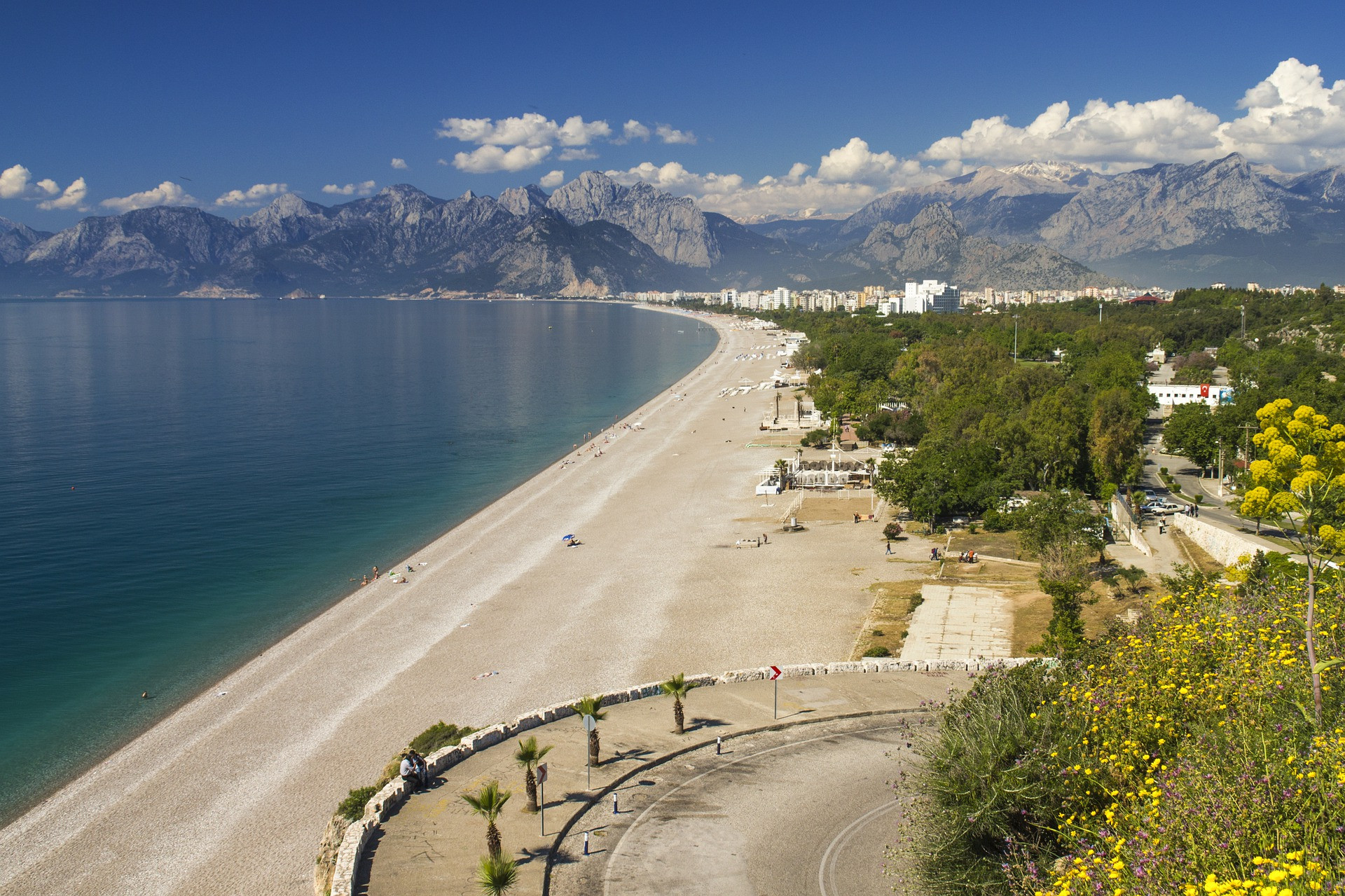 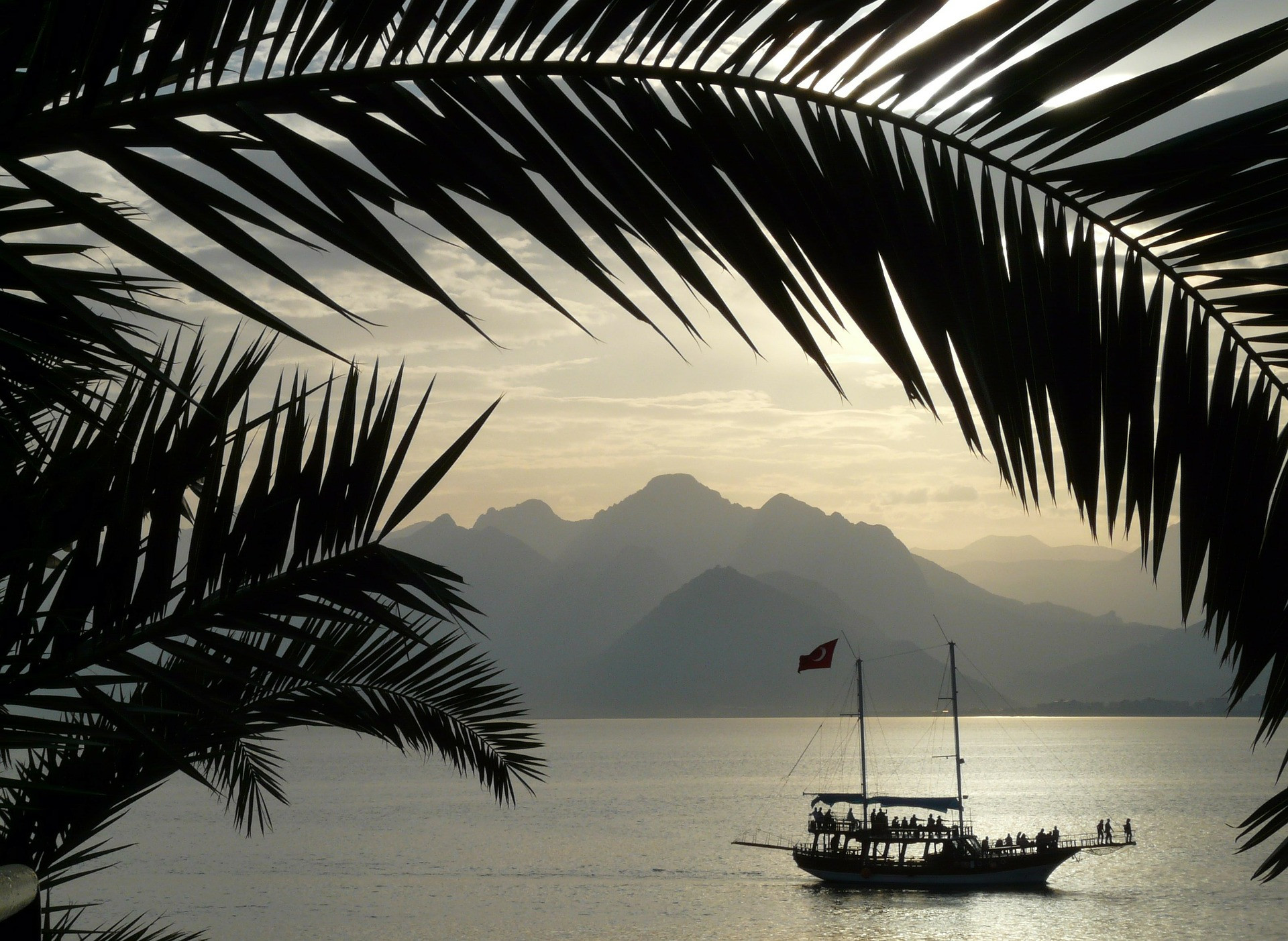