Konya is one of Turkey's oldest continuously inhabited cities and was known as Iconium in Roman times. Even Date backs Neolithic Era. As the capital of the Seljuk Turks range from  the 12th to the 13th centuries, it ranks as one of the great cultural centres of Turkey.

Konya is one of the best city to see Selijuk’s architecture such as The Alaeddin Mosque, remains of Seljuk Imperial Palace, The Karatay and Ince Minareli Madrasah and moreover…

In all Seljuk Architecture you can see ceramic genie art.

Known in the West as the Whirling Dervishes.

As well as the great Anatolian mystic, poet and the father of the Mevlevi Order.

he striking green-tiled mausoleum of Mevlana is Konya’s most famous building.

“Come, no matter what you are,

Whether atheist or sun worshipper.

Whether you’ve backslid a thousand times,

Come, no matter what you are.” 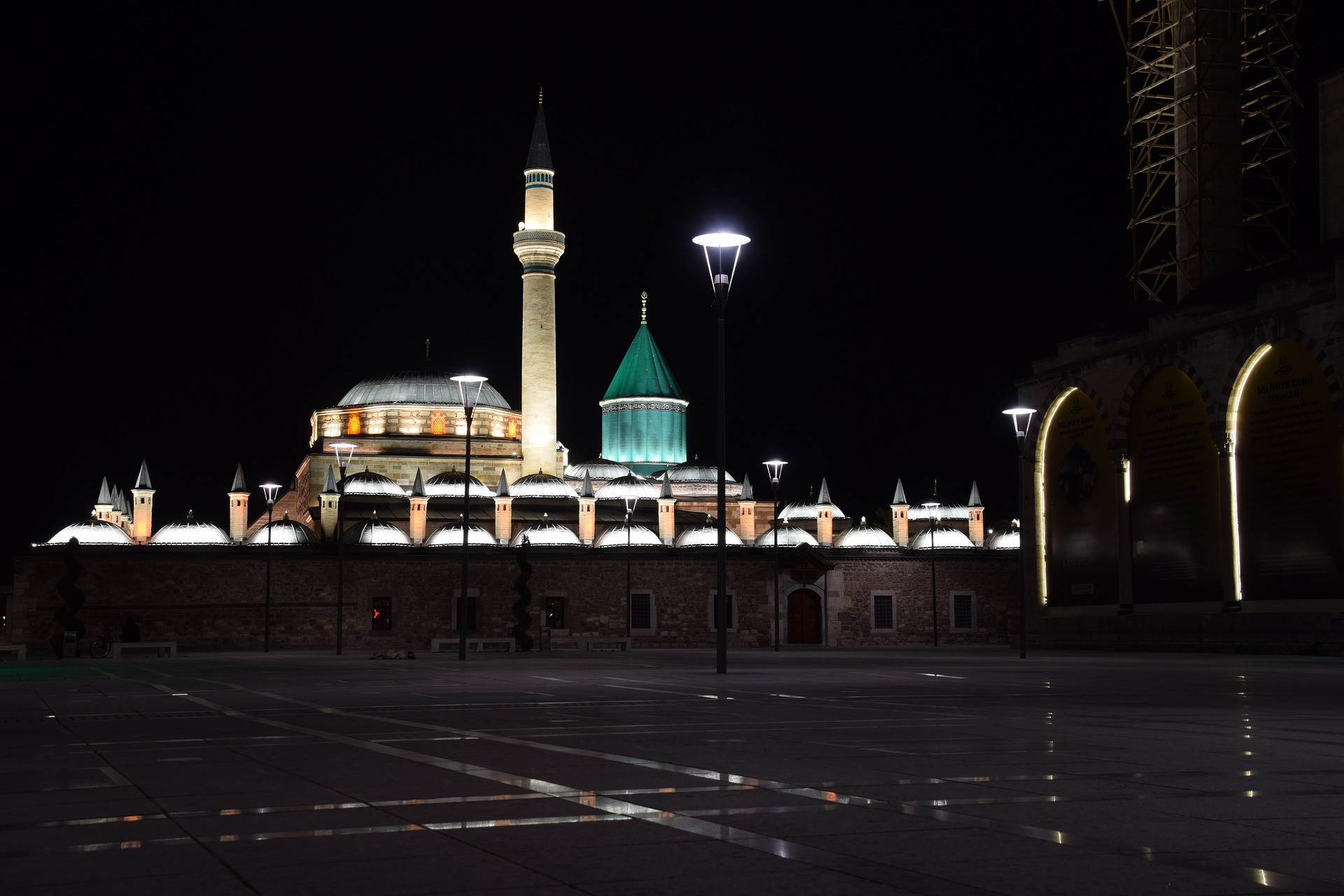 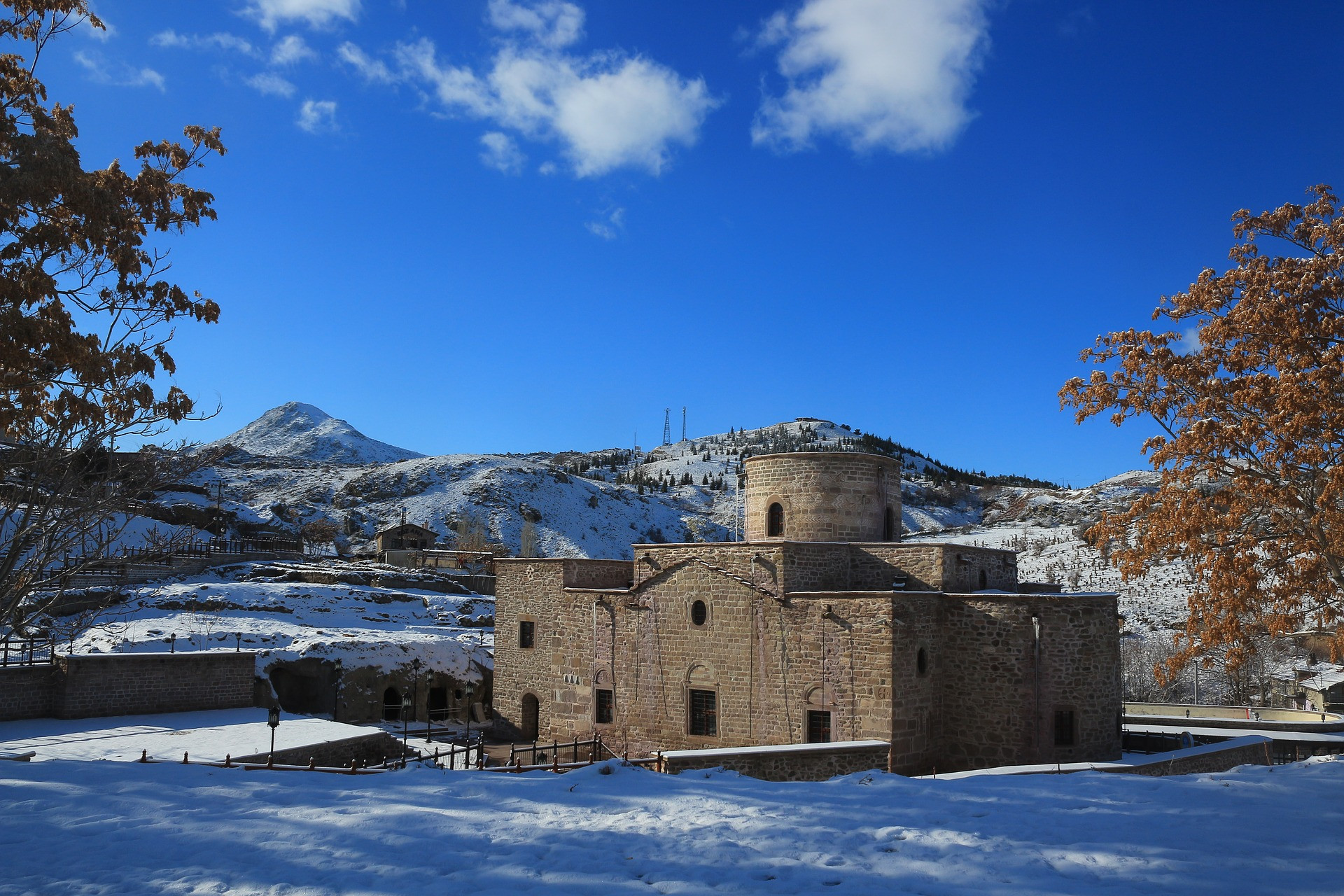 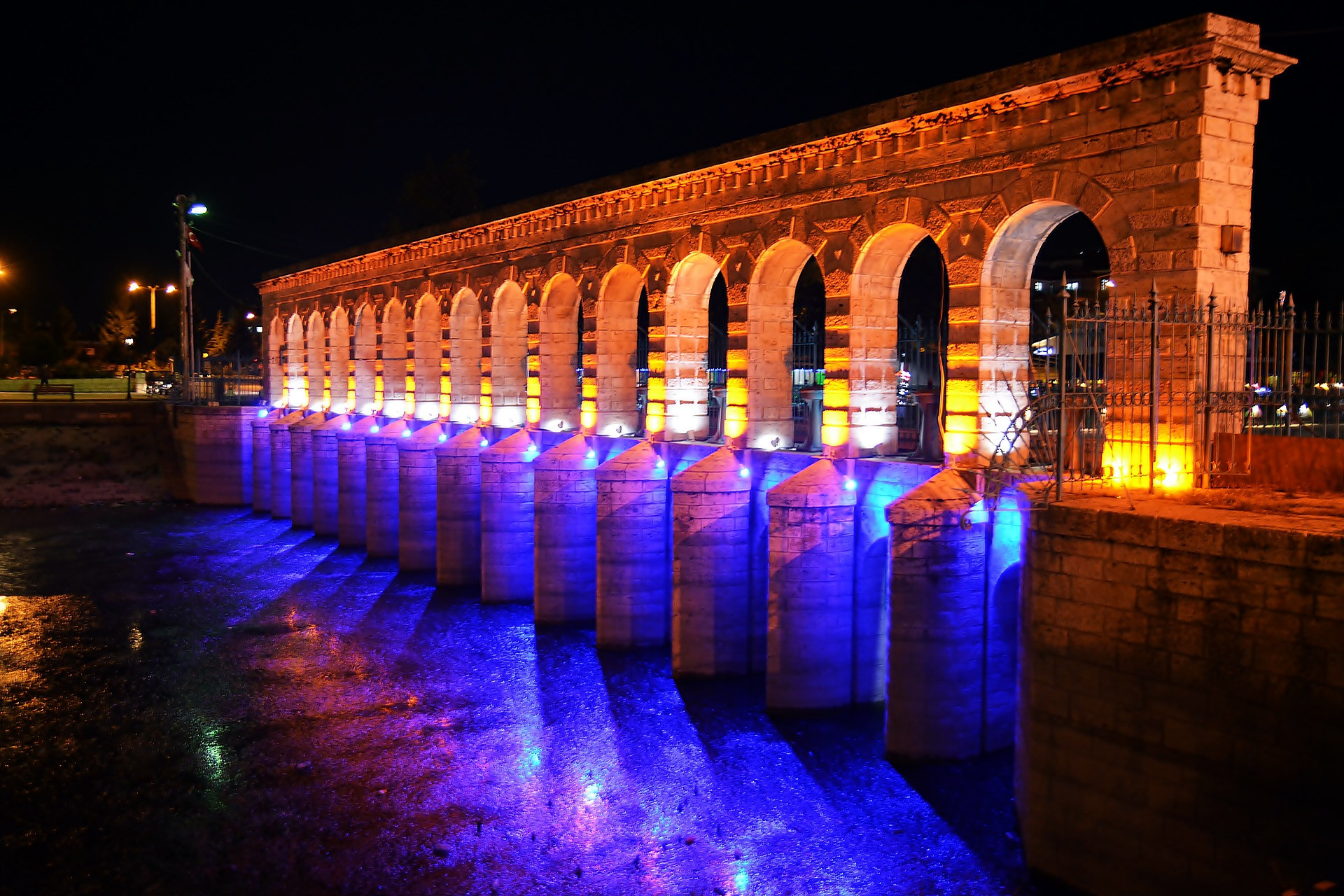 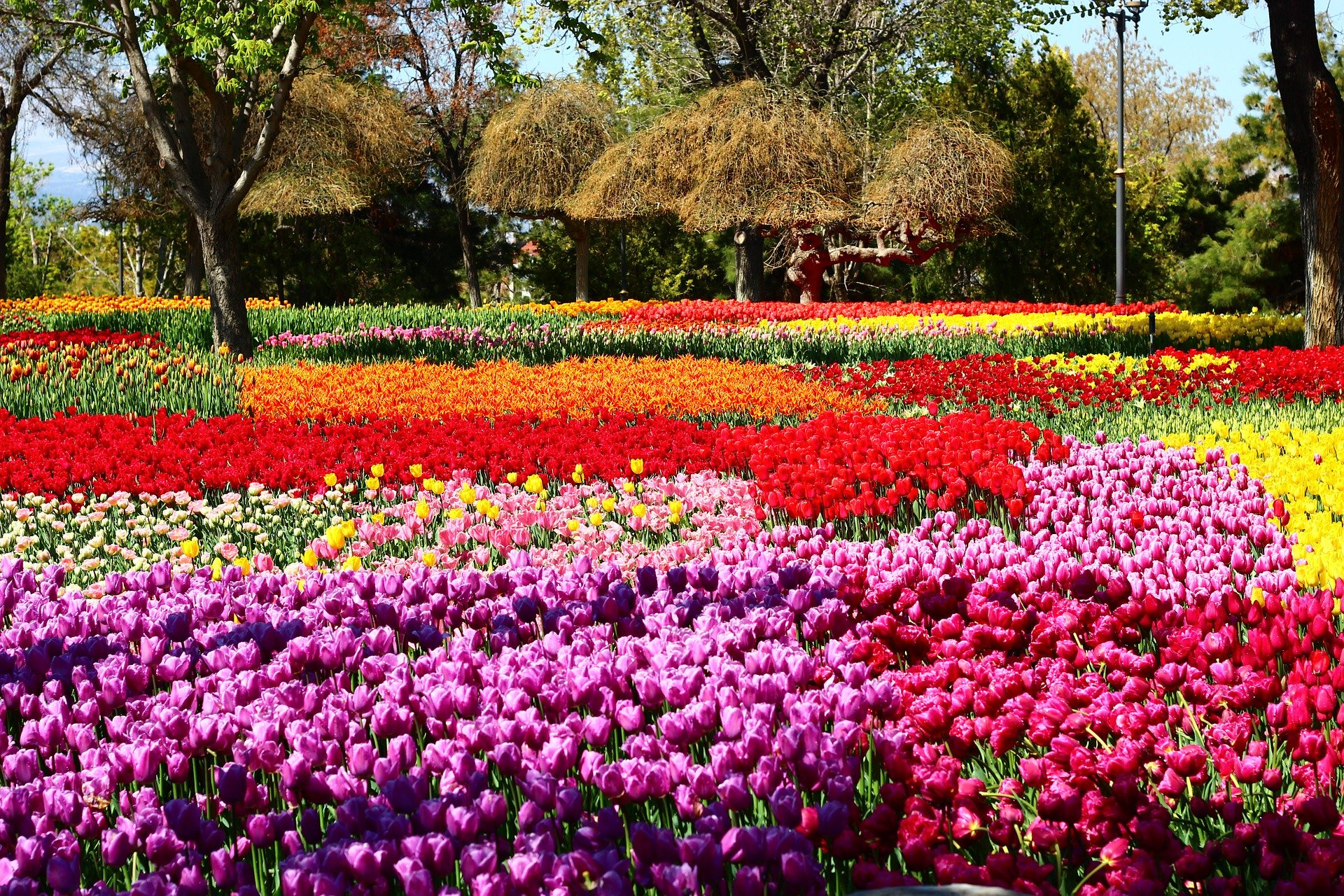